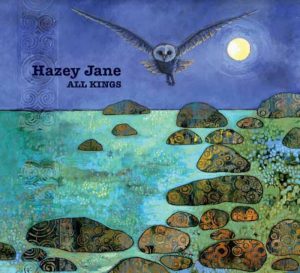 A sonic wonderland of poignant original songs written by Karen Landau. From dark, plaintive melodies and gentle musings to raucous abandonment in the title track, recorded in the studio, together with an incredible group of musical consorts.